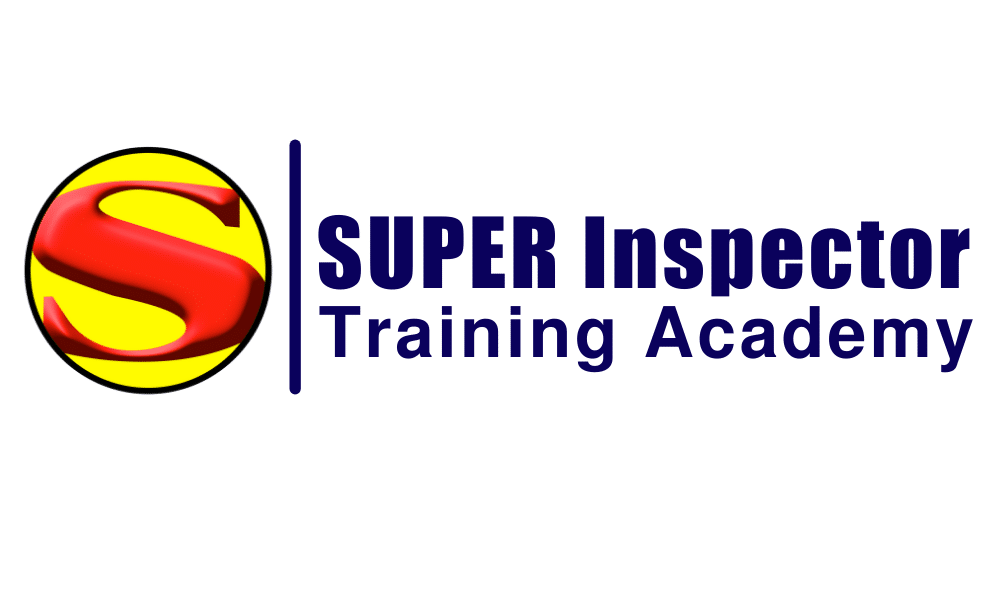 Introduction Deficiency statements are probably the most important part of an inspection report. Clients usually focus on these statements to the exclusion of all else in spite of exhortations urging them to read the entire inspection report. Deficiency statements must comply with the SoP used by the home inspector and with state regulations. The following are common elements of a deficiency statement. Each element is usually required unless otherwise indicated. The form or wording of each element may change depending on the report format used and on the deficiency, but the information provided should be similar regardless of the report format and the deficiency.

Identify or Describe the Deficiency The deficiency statement should provide enough information to help the client understand the type or nature of the deficiency. The deficiency description should be accurate and precise. Inaccurate and imprecise statements can cause confusion and the home inspector may be held accountable for damages caused by any confusion.

Describe the Location of the Deficiency Describing the location of the deficiency is not required by SoPs; however, many home inspectors do so. This serves all users of the report and reduces unnecessary and unproductive communication by helping people find the deficiency. Home inspectors often define directions used in the report by specifying that left and right are based on looking at the house from the street.

Introduction SoPs identify general conditions that the home inspector should identify and report. Most SoPs use similar terms; however, some use other terms, the meaning of which can be unclear. The home inspector must have a clear understanding of what constitutes a reportable deficiency both to serve the client and to avoid liability for failure to report a deficiency. The following are common terms used in SoPs to identify reportable deficiencies, and definitions of those terms. These definitions may vary by jurisdiction based on interpretations by regulators and by courts.

Reporting deficient conditions is often easy and obvious, but it can be difficult. The home inspector must decide for each potential deficiency whether to report it and what words to use when reporting it.

Not Functioning Properly (Not Functioning as Intended) A system or component that is not functioning properly is failing to perform an important function during the inspection, or evidence is visible that the system or component has failed. Examples are numerous and range from major deficiencies to minor adjustments or repairs. Specific examples include evidence of active water leaks, deformation of structural components, doors that stick or rub on the frame, and dripping faucets.

Significantly Deficient A system or component that is significantly deficient may, or may not, function properly during the inspection; however, it presents a deficit that is likely to cause improper functioning under certain conditions or at some future time. Conditions that can cause significant deficiencies include failure to comply with manufacturer’s installation instructions or other standards, damage (intentional or unintentional), and deterioration. Examples include evidence of water leaks (current activity cannot be determined), structural components that are damaged, deteriorated, or improperly installed (e.g., over-spanned joists), clearance to combustible materials issues, and many electrical issues (e.g., double-tapped circuit breakers and wire splices that are not in covered boxes).

One difficult aspect of significant deficiencies is deciding whether and how to report significant deficiencies that have existed for years or decades without failing. Many systems and components are over-engineered such that failure will occur only under unusual conditions. A significantly deficient system or component may not have been, and may never be, subjected to conditions that can cause failure. Just because a significantly deficient system or component has not failed does not mean it will never fail.

One example of a significant deficiency that can take years or decades to cause failure is the clearance between heat source and combustible materials. Pyrolysis can cause a reduction of the ignition temperature of wood, and this process can take many years depending on the temperature and frequency of exposure. Failure (ignition) can occur without visible evidence and without warning.